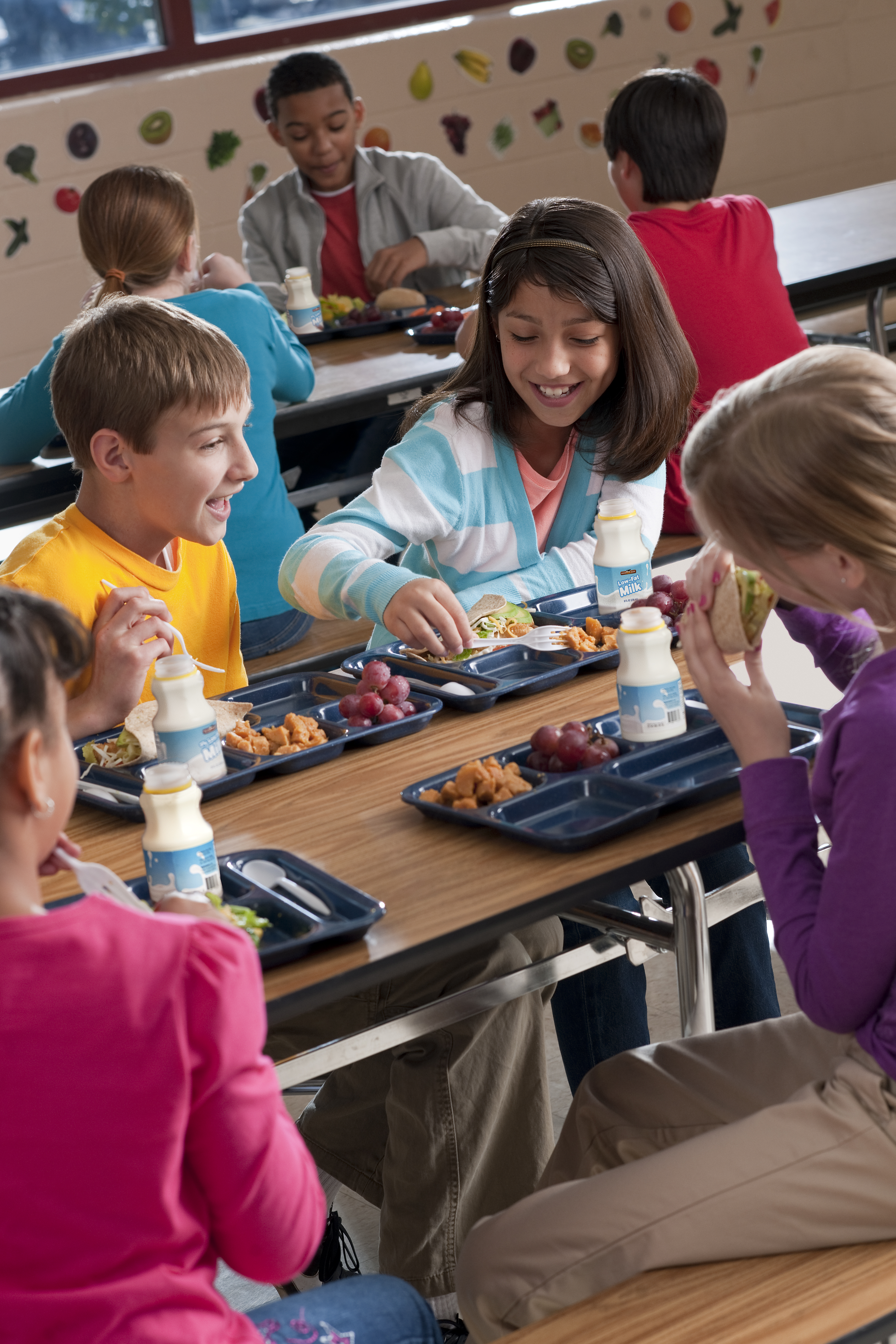 Osteoporosis, or thinning bones, is responsible for over 1.5 million fractures each year. More than half of all Americans  over 50 years of age experience osteoporosis-related bone fractures, which can lead to long-term pain and impaired mobility. Health care costs associated with these fractures exceed $20 billion every year.

Consuming calcium during adolescence—when the body is most able to absorb and retain calcium—helps build up bone mass and  density, ensuring strong, healthy bones later in life. However, calcium consumption among adolescents nationwide is less than desirable. Girls and  boys ages 9 to 18 consume only 60% to 80% of the recommended 1,300 milligrams (roughly three servings from the milk, yogurt, and cheese food group) per day.

Among adolescents, milk is increasingly replaced with soda, juices, and sports drinks. Some adolescents, particularly girls, may limit—or eliminate—milk in their diets because of the perception that dairy products are fattening. Family factors in, too. Parents’ knowledge about nutrition, parents’ consumption of milk, and availability of calcium-rich foods in the home also play a large role in how much calcium youth consume. Because eating habits formed early in life often continue throughout adulthood, programs intended to boost calcium intake must engage parents.

For the past five years, scientists have worked together on Multistate Research Project W-2003, conducting studies about the specific factors that  influence calcium intake among children. With the data they have collected so far, researchers are designing messages, materials, and programs that motivate parents to boost the amount of calcium-rich foods and drinks their children consume. These materials and programs equip parents with the knowledge and inspiration to provide access to healthy, calcium-rich foods and to encourage and role model consuming them. Teaching children to
consume calcium-rich foods at an early age will reduce their risk of costly and painful bone diseases later in life. Indeed, many of the messages and materials developed by W-2003 are tailored for groups that are most at risk of osteoporosis—women and families with Asian or Hispanic heritage. W-2003 researchers are also developing new techniques and tools for sharing these messages, so that they reach more parents and promote healthy families across the U.S.

To understand what keeps parents from encouraging children to consume calcium-rich foods and what would motivate them to encourage this  behavior, researchers conducted in-depth interviews with 200 parents of Asian, Hispanic, and non-Hispanic white adolescents in 12 states and  distributed questionnaires to 600 parents and children across eight states. Researchers also gathered data from focus group discussions.

After  analyzing the data, researchers found several factors that influenced calcium intake among adolescents and their parents. School, TV, and family  members strongly influenced children’s food choices. Parents who provided and drank milk regularly had greater knowledge of the health benefits of  calcium, and their children consumed more calcium. These parents also tended to show stronger traditional and cultural values and reported eating family dinners together every night.

Data also pinpointed barriers to calcium consumption, including children’s dislike of calcium-rich foods and preference for other beverages instead of milk. Parents who did not provide or drink milk regularly tended to have little time to be concerned about  their children’s diets or make balanced meals in addition to limited financial resources and little access to calcium-rich foods. Other barriers included traditional cultural food patterns that do not include many or any dairy products.

Using this data, researchers worked with a marketing group to  develop messages targeted at different parenting practices. They crafted two sets of messages—one fact-based and one emotion-based—intended to  motivate parents to promote calcium consumption in their families. Marketing and graphic design experts at Washington State University and The  Ohio State University created posters with these tag lines and accompanying graphics. After revising the posters based on initial feedback from  parents, researchers initiated a survey of a larger group of Asian and Hispanic parents to gauge the effectiveness of the motivational messages.

The W-2003 project was supported, in part, through USDA’s National Institute of Food and Agriculture by the Multistate Research Fund established in 1998 by the Agricultural Research, Extension, and Education Reform Act (an amendment to the Hatch Act of 1888) to encourage and enhance  multistate, multidisciplinary research on critical issues that have a national or regional priority. Additional funds were provided by contracts and  grants to participating scientists. For more information, visit https://www.waaesd.org/.